Statistics tell me that More than 86,000 people are injured by tripping over their dogs or cats every year in the U.S. I’m beginning to think that nature invented cats to make sure humans never make it past their natural life expectancy.  I have four of the critters, and love them dearly, but I sense that they were genetically programmed to trip me up every chance they get; especially at night. Somehow they instinctively know that the human population, once they get up in years, can easily be controlled by an “accidental” fall that hopefully breaks their hips, and if they’re not in tip-top physical condition this can be fatal. Cats know that their devious deed can never be revealed by autopsy or forensic evidence, and anyway, who would ever suspect a warm, loving, malevolent little creature like the old lady’s kitty of plotting first degree murder?

Sometime during the wee hours of the morning, I got up to make a privy run, only to trip over Jinx as she ran in front of me, and in an attempt to keep my balance, sent Jenna half way across the room. Tripping over Jinx is like tripping over a sack of cement; she weighs 15 pounds, and just doesn’t budge. Fortunately, I landed on the dining room carpet, and was unharmed. I turned on the light (which is what I should have done in the first place), hoping that I hadn’t broken any kitty ribs, or caused any concussions. A ginormous vet bill flashed through my mind. Luckily, the feline collaborators were ok too. I say “collaborators” because I suspect this was a premeditated attempt at eldercide!

I know that I am night-blind to the extent that I can’t see a black cat on a white carpet in the dark, so I’m pleading guilty to being the real nit-wit here. I vaguely remember some annoying old saying about lighting just one little candle

Since I’m incapable of doing the Vulcan Mind Meld, I will have to depend on every one of you to fill me in on your experiences with the critters that cross your path (be they native or alien). Please email them to me at your earliest convenience at allie4katz@gmail.com, and I will beam you up. V^]! (Vulcan for “Thanks!”)   !        Allie

ABANDONED PET RESCUE IS A 501 (C) (3) TAX EXEMPT NOT FOR PROFIT ORGANIZATION. A COPY OF THE OFFICIAL REGISTRATION AND FINANCIAL INFORMATION MAY BE OBTAINED FROM THE DIVISION OF CONSUMER SERVICES BY CALLING TOLL-FREE WITHIN THE STATE 1-800-435-7352 OR VISITING THE WEBSITE www.FloridaConsumerHelp.com REGISTRATION DOES NOT IMPLY ENDORSEMENT, APPROVAL, OR RECOMMENDATION BY THE STATE.
© Copyright 2020 Abandoned Pet Rescue & Clever Cow Media | All Rights Reserved 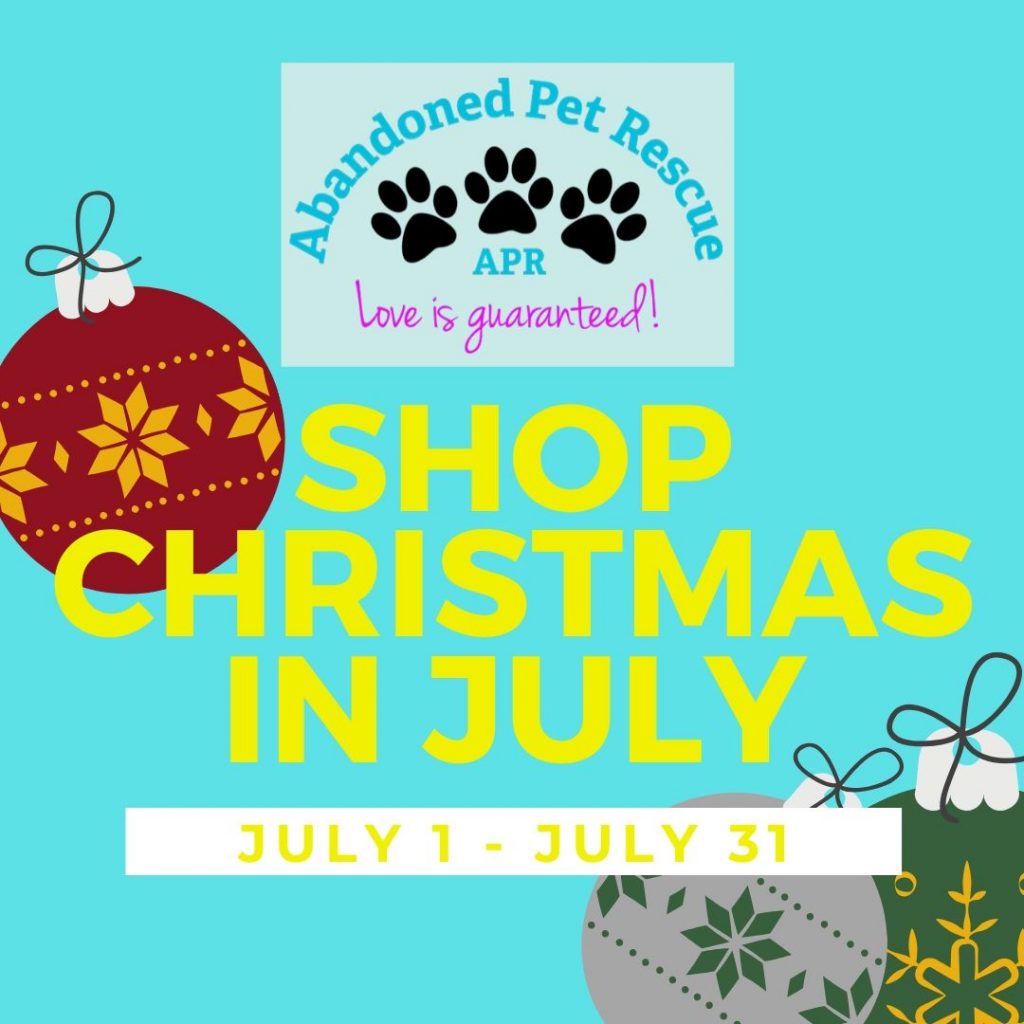