In 2016, a 94-year old Italian heiress who was widowed and childless died and left her entire estate of $13 million to her cat, Tommaso. He was a flea-ravaged feral cat roaming the streets of Rome when she took him in.

Tommaso became her loving and devoted companion., so when she passed away, she apparently thought that Tommaso deserved her entire estate. However, Italian law forbids passing on one’s wealth directly to an animal, so the heiress named her nurse, friend and fellow cat lover, the overseer of Tommaso’s care and the entire estate.

Tommaso and another cat now live with the nurse in the Roman countryside, in an undisclosed location, in order to avoid fortune hunters and con-men.

Cats aren’t the only heirs of enormous fortunes.  A German Shepherd named Gunther IV inherited $124 million from a German countess. Michael Jackson left his chimpanzee, Bubbles, $2 million, and a chicken inherited $15 million from Miles Blackwell the publishing mogul back in 2002.

Personally, dear hearts, this whole idea of leaving multi-million dollar estates to animals rubs my fur the wrong direction. True, that it’s probably a better idea than, as we’ve seen in the past, bequeaths of millions made to some pretty worthless relatives, but in some cases there appears to be a fine line between generosity and selfish stupidity. I’m all for providing care for the beloved pets we leave behind, but millions??? Nobody loves their furry companions more than I do, but if I had millions, a generous amount would be left, not only to provide for my kitties, but large portions would go to Abandoned Pet Rescue and other no-kill shelters, ASPCA, Shriner’s and St. Jude’s hospitals for children, cancer research, and a lot of other deserving organizations.

We’d like you to voice your opinion on this. Do you plan to leave your “millions” in a trust for your pet(s)? Do you think it should be legal to leave a vast amount of money to one animal?

Let us know at allie4katz@gmail.com.

ABANDONED PET RESCUE IS A 501 (C) (3) TAX EXEMPT NOT FOR PROFIT ORGANIZATION. A COPY OF THE OFFICIAL REGISTRATION AND FINANCIAL INFORMATION MAY BE OBTAINED FROM THE DIVISION OF CONSUMER SERVICES BY CALLING TOLL-FREE WITHIN THE STATE 1-800-435-7352 OR VISITING THE WEBSITE www.FloridaConsumerHelp.com REGISTRATION DOES NOT IMPLY ENDORSEMENT, APPROVAL, OR RECOMMENDATION BY THE STATE.
© Copyright 2018 Abandoned Pet Rescue & Z2 Media, Inc. | All Rights Reserved 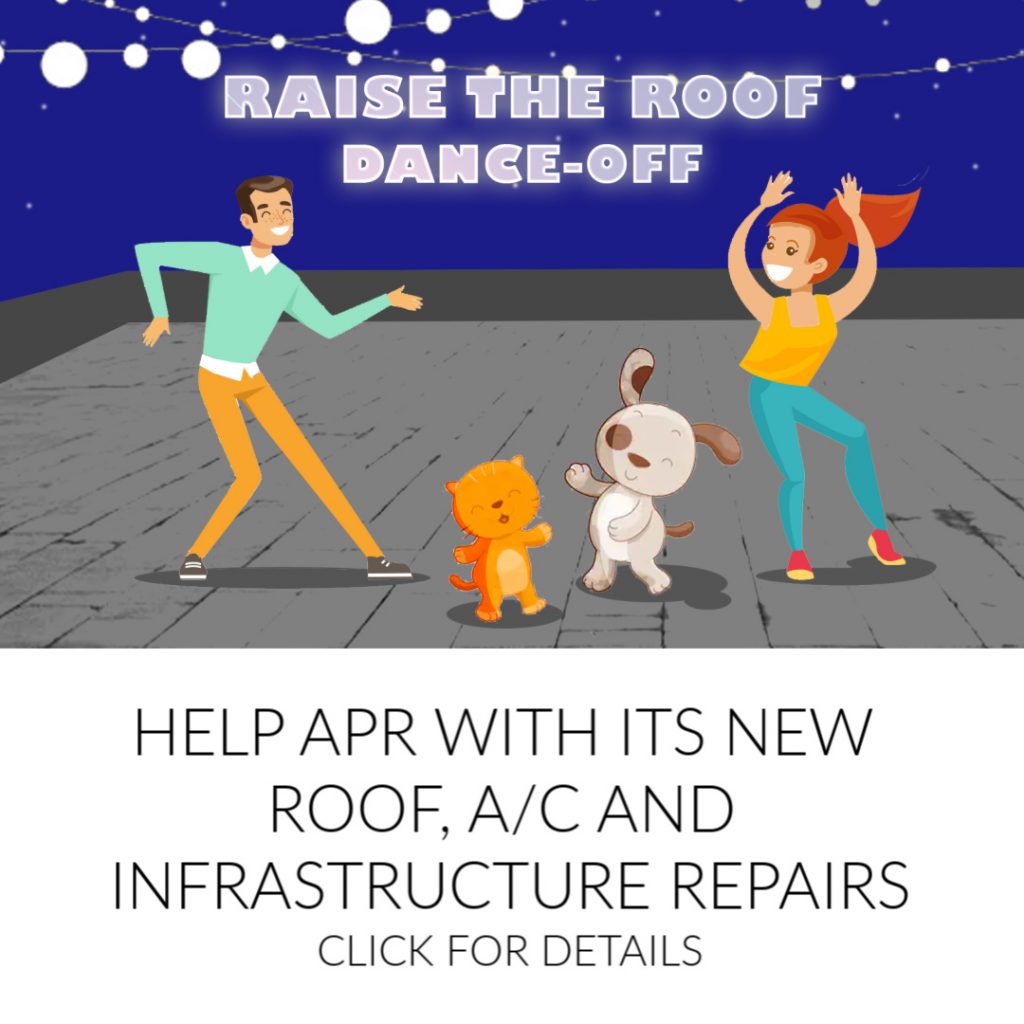