As we begin a new year and a new decade, we want to introduce you to several of our residents who are truly special and need a forever home. 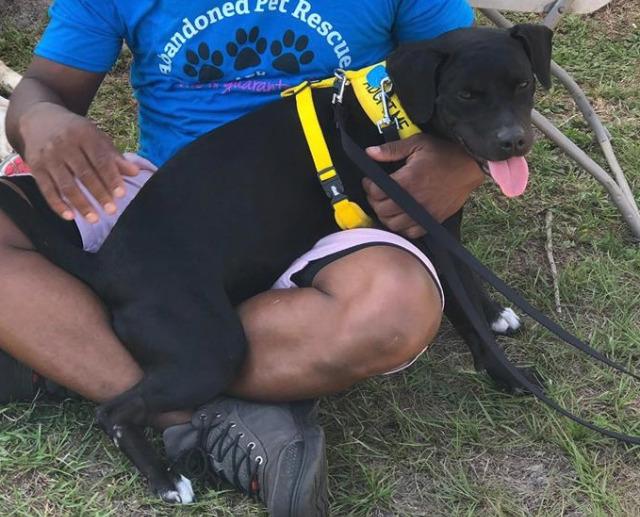 First say hello to Blackie. Blackie is a Labrador Retriever. Blackie quickly rolls over for belly rubs when she meets you. This sweetheart thinks she’s a lap dog! She came to APR when her owner moved away. Blackie deserves a human that will return the unconditional love that she gives. She is an easygoing dog who adores people and would prefer to hang with you rather than other dogs. She’s always down to get dressed up and go out with you – this girl is best friend material! 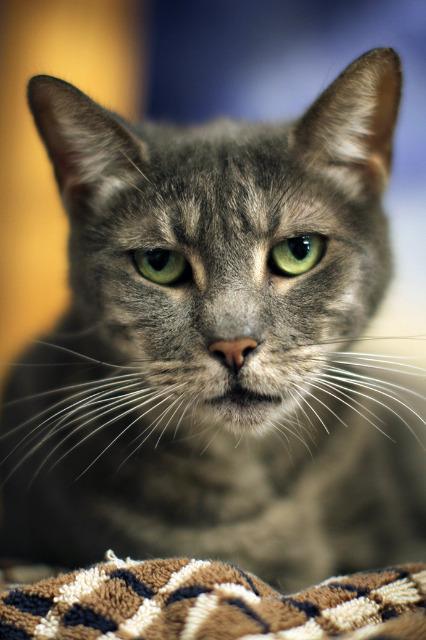 This is Zula.  She is a tabby and domestic short hair. Zula came into the shelter as a small timid tabby but has come a long way. She likes being able to run, play and climb and the room she is in is large enough for her to do all of that. She is also able to go outdoors and take sunbaths which she also enjoys. 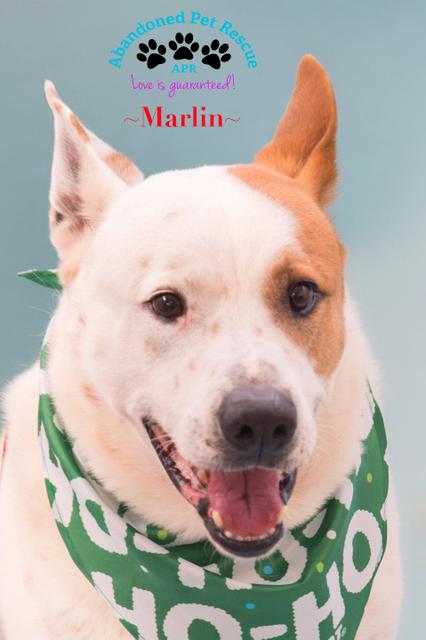 Marlin is an Akita Shepherd mix. Marlin is obedient and lovable. Marlin is a big boy – tall and about 60 pounds but with a very nice disposition. If you want a big lovable guy who loves to please, if you have a fenced in yard… Marlin is your guy! Don’t judge Marlin in his run; he can be protective of his run and certain people he becomes attached to. But take him outside of his run & he is a wonderful dog! Since he is a big strong boy, Marlin would do best with an experienced large dog owner. He was adopted before but returned because he was guarding his owners and did not like strangers coming into the home. He would do best in a home that is nice and quiet and does not have a lot of visitors. Please come in & meet Marlin…You’ll be glad you did! 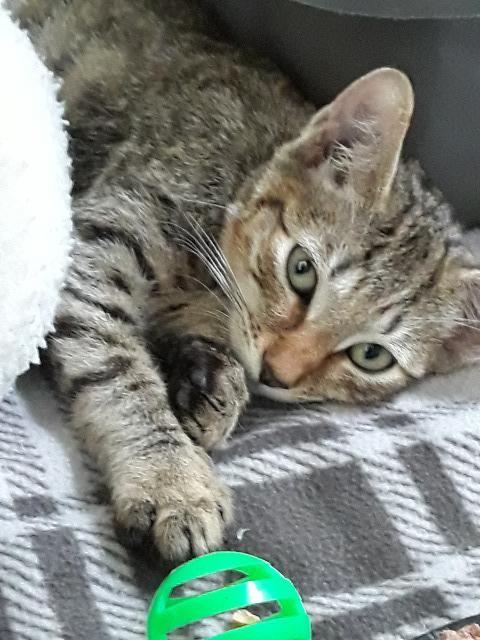 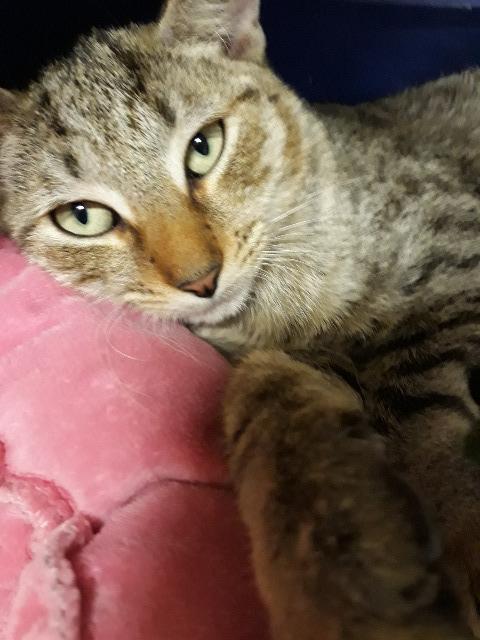 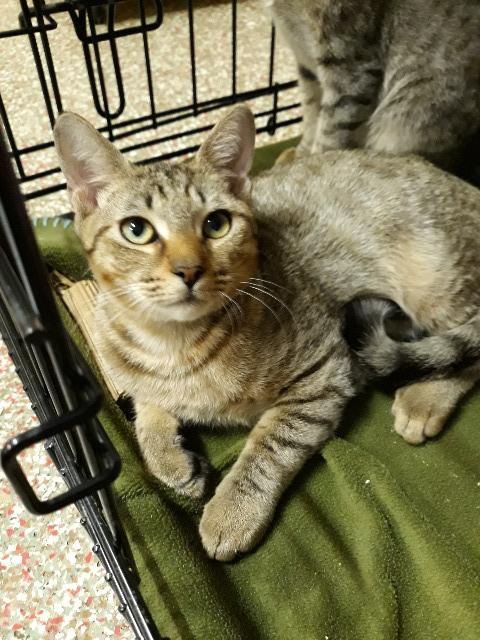 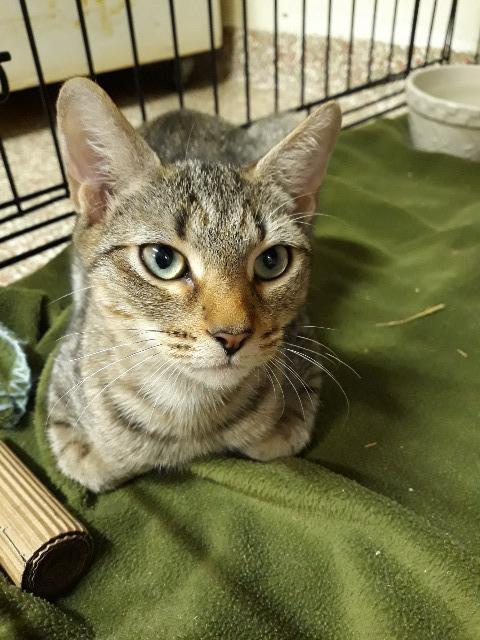 Meet four brothers, King, Beau, Roger, and Fang. These four were found as strays and when they first arrived here, they were very scared. They are now loose in one of our rooms and a very happy and playful. They are still a little nervous with new people, but they just need a lot of patience and love. 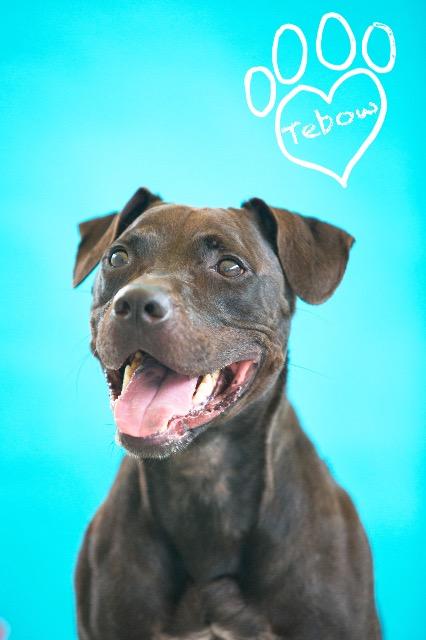 This is Tebow, a Staffordshire Bull Terrier & Labrador Retriever. Tebow is a kid at heart as he loves toys, especially bones. He is playful and is eager to learn new tricks. This sweet boy was abandoned and left in a crate at our shelter door. He brushed off his past and soaks up affection from humans. He is a little picky about his dog friends so would need to be slowly introduced to another pet. If you’re looking for a fun sidekick and a happy-go-lucky dog, Tebow is the perfect friend!

Just a few of the amazing dogs and cats that could be yours today. Now in our 24th year APR has a long-standing tradition of making sure our animals find forever homes. Visit us any day except Tuesday from 12 Noon to 5PM and you could be the next person to create that unique bond between pet owner and pet.  Happy New Year!!!!!