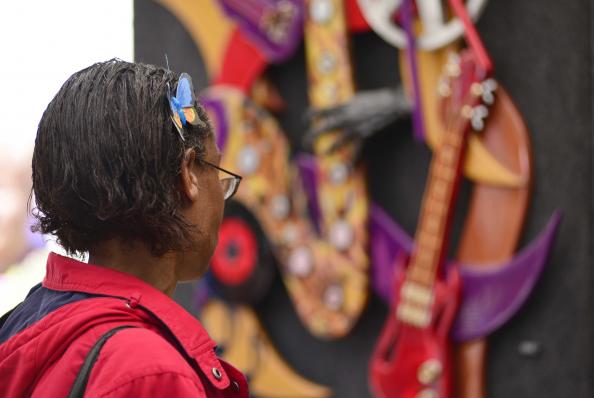 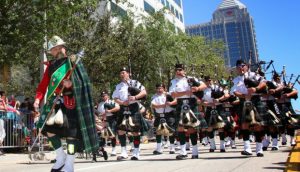 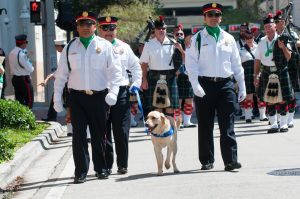 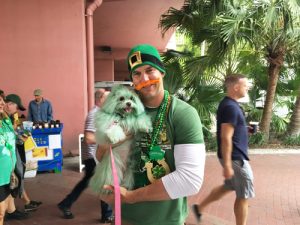 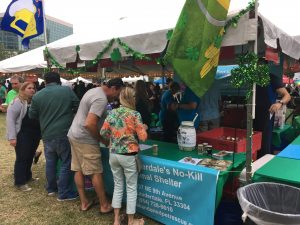 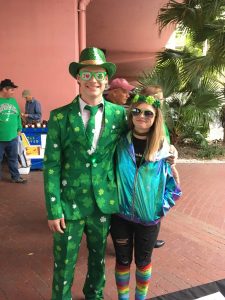 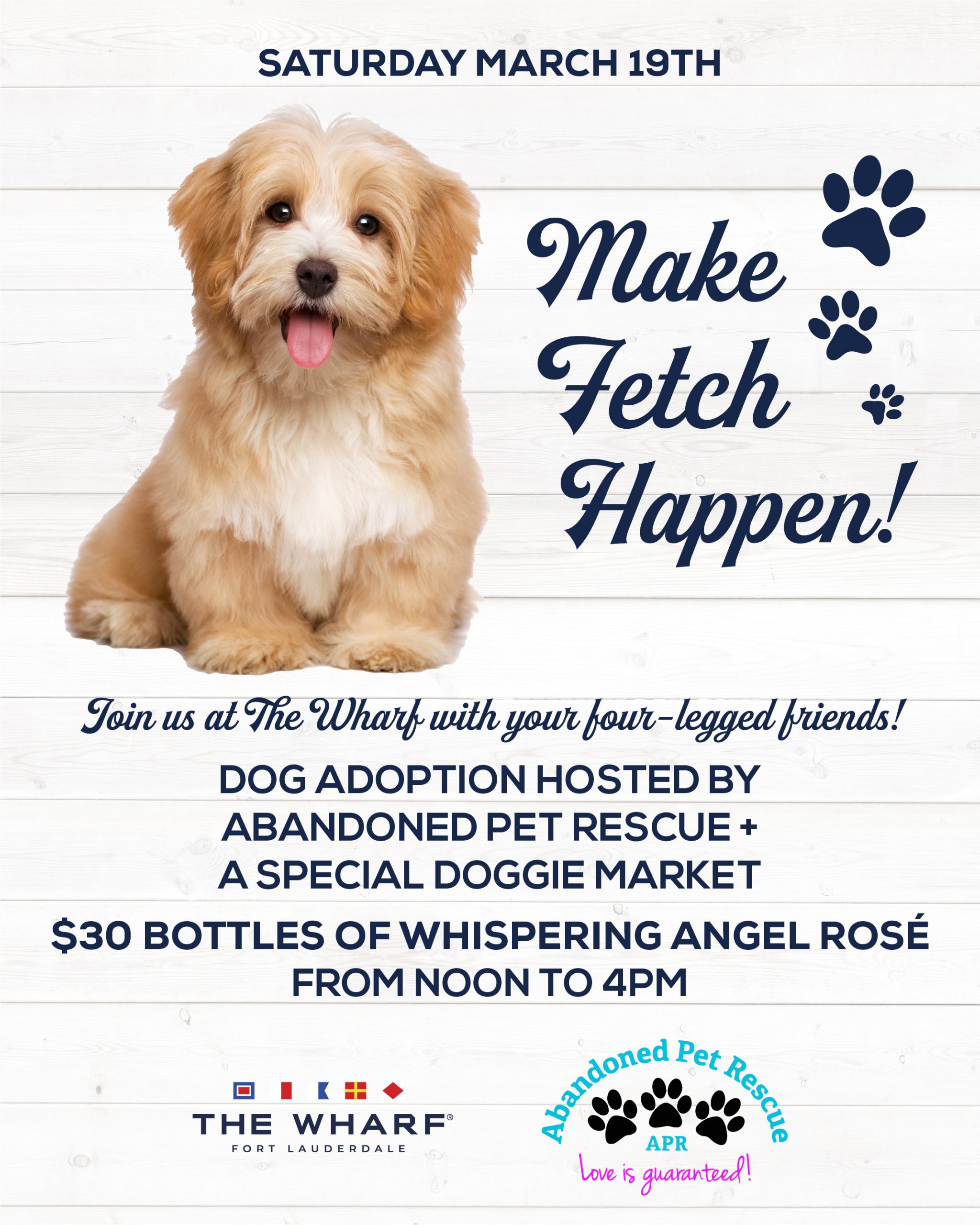 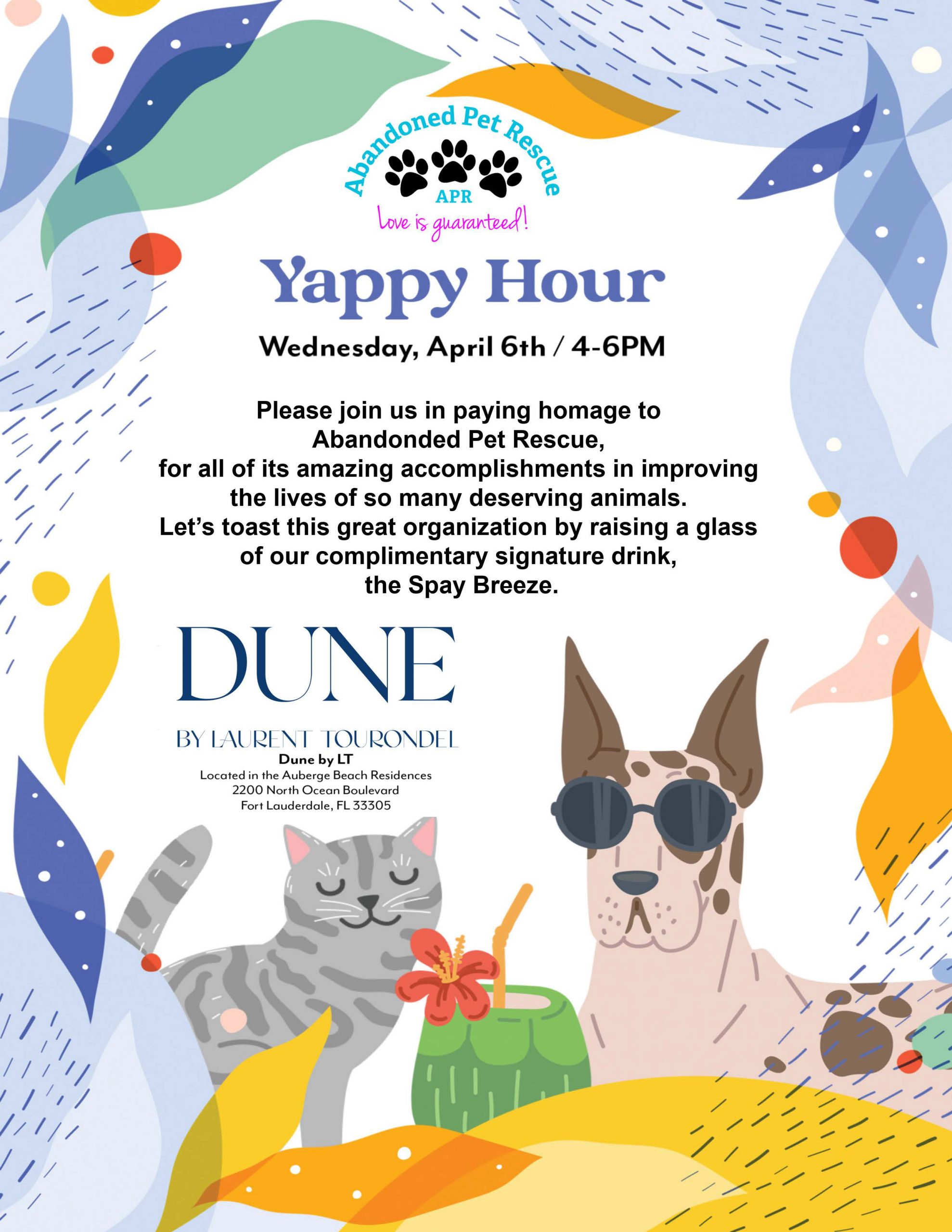 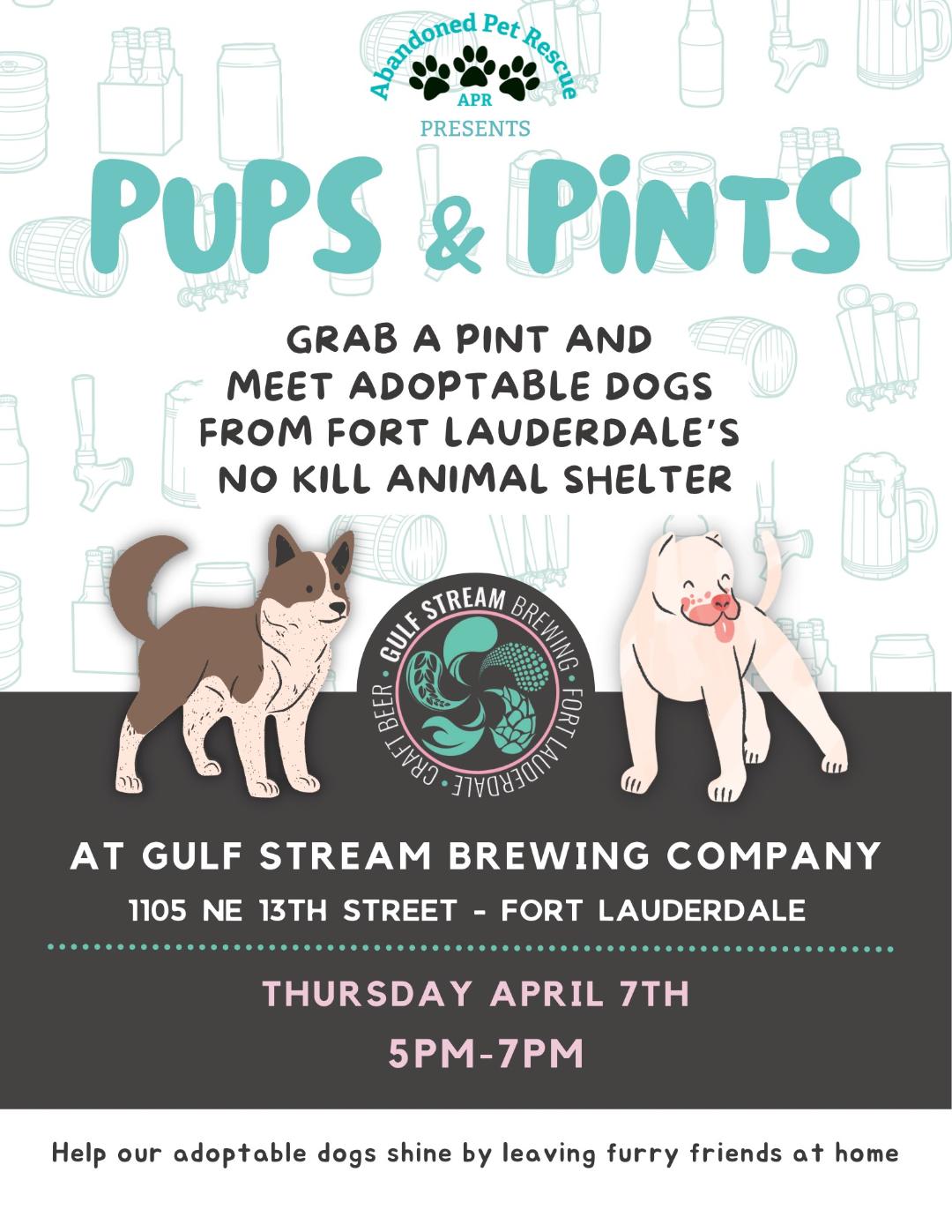 The Tony Award Winning Play at Empire Stage April 29th through May 15th.
Get a 10% discount on tickets and Empire also makes a donation to Abandoned Pet Rescue. 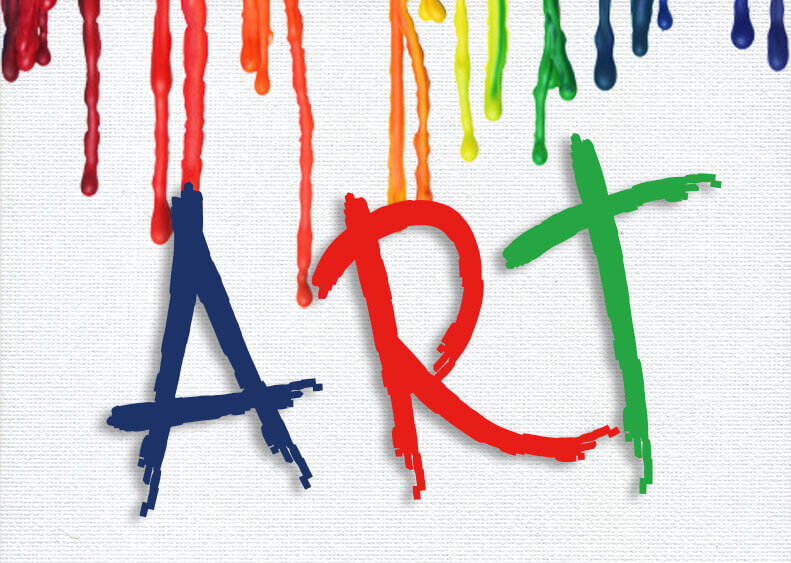 Select the date you want to attend 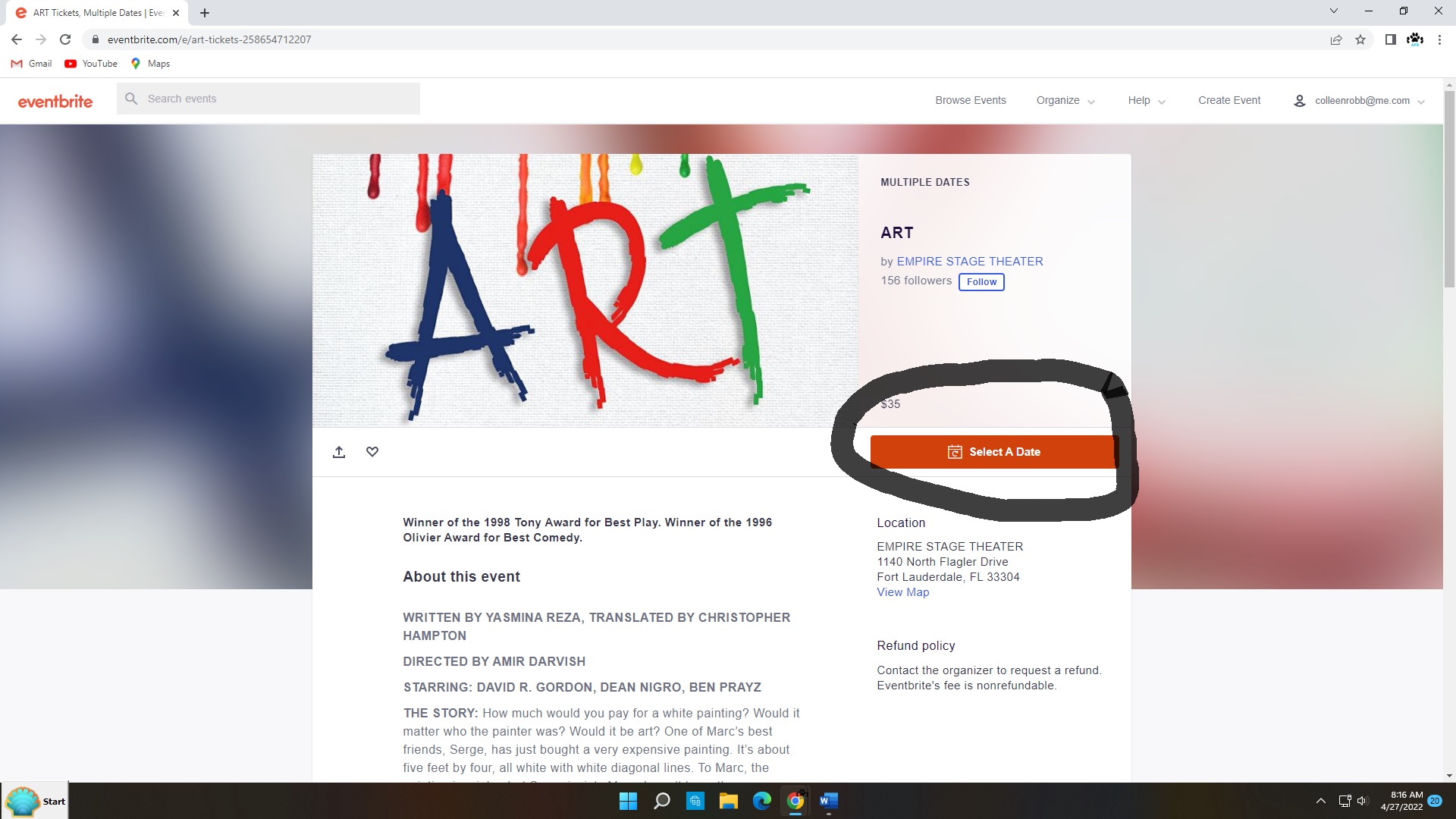 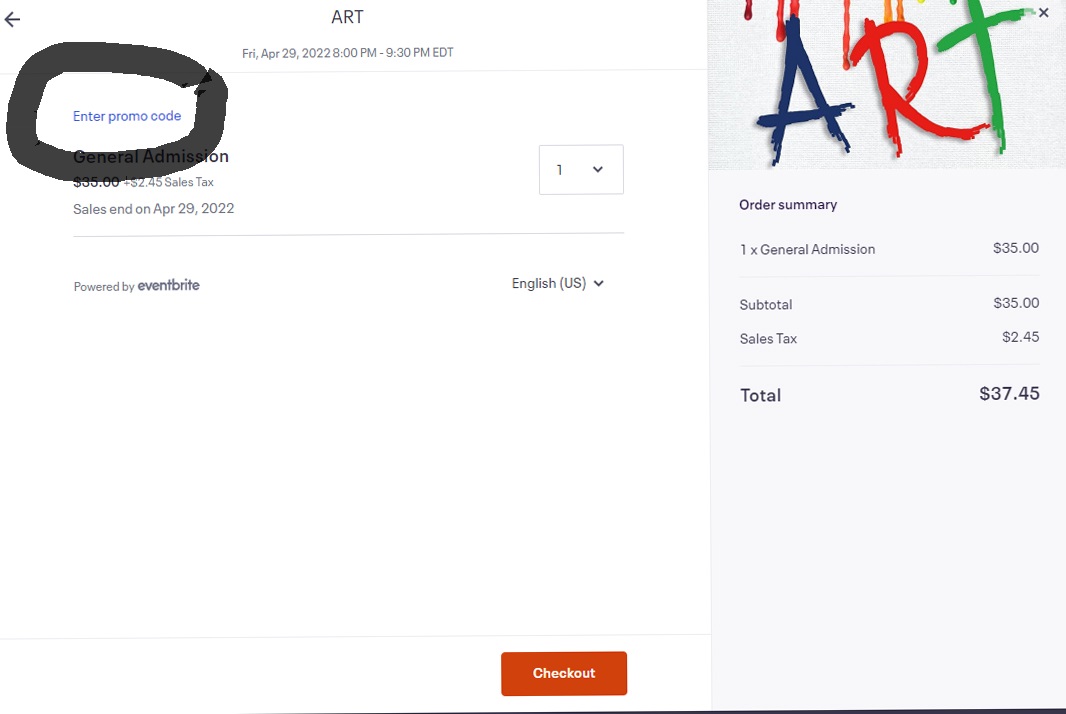 THEN CHECK OUT. YOU WILL GET YOUR 10% DISCOUNT AND A.P.R. WILL RECEIVE ITS DONATION. 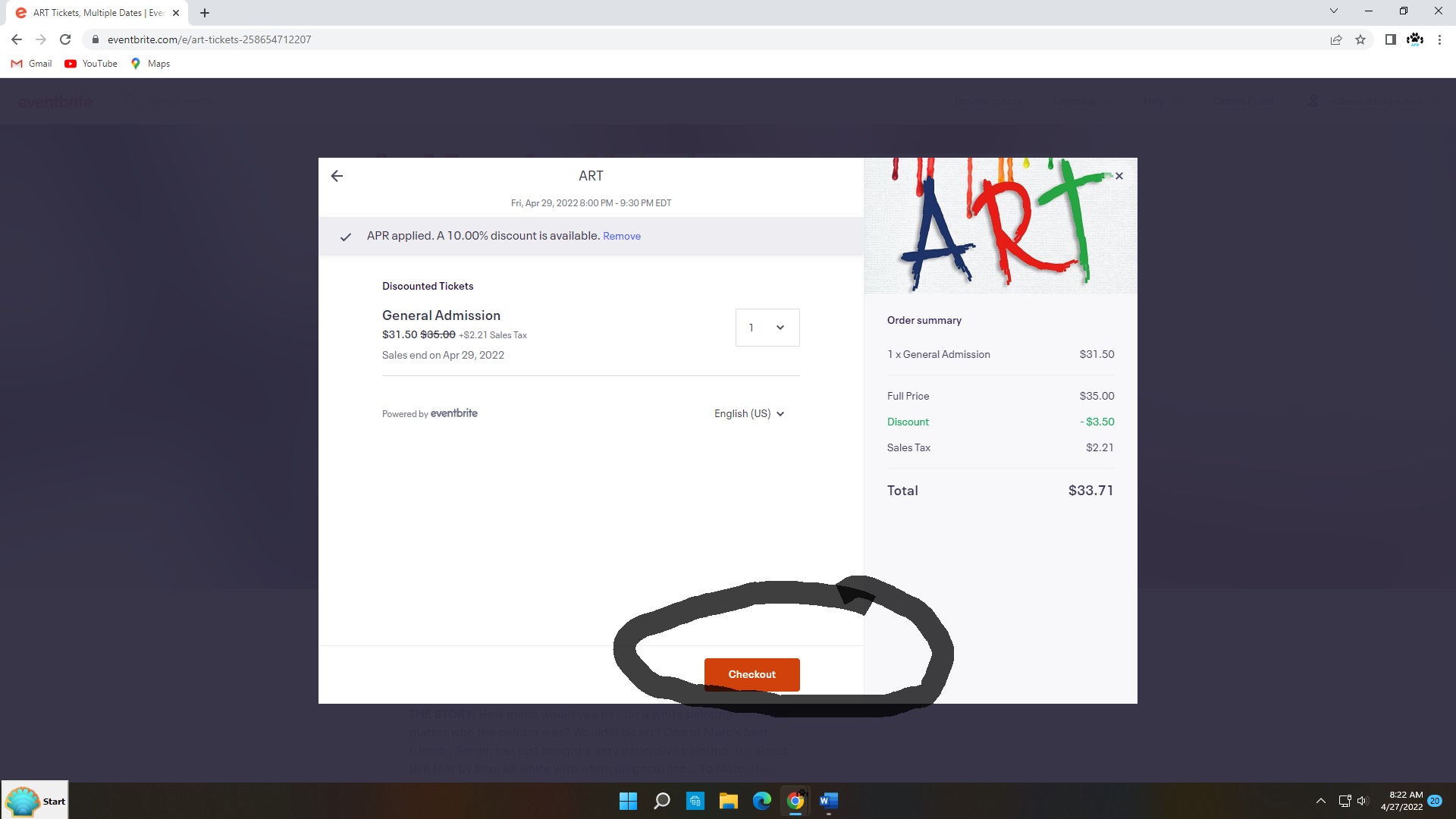 THE STORY: How much would you pay for a white painting? Would it matter who the painter was? Would it be art? One of Marc’s best friends, Serge, has just bought a very expensive painting. It’s about five feet by four, all white with white diagonal lines. To Marc, the painting is a joke, but Serge insists Marc doesn’t have the proper standard to judge the work. Another friend, Ivan, though burdened by his own problems, allows himself to be pulled into this disagreement. Eager to please, Ivan tells Serge he likes the painting. Lines are drawn and these old friends square off over the canvas, using it as an excuse to relentlessly batter one another over various failures. As their arguments become less theoretical and more personal, they border on destroying their friendships.

“…a nonstop cross-fire of crackling language, serious issues of life and art expressed in outbursts that sound like Don Rickles with a degree from the Sorbonne…Reza is a fiendishly clever writer…’ART’ sounds like a marriage of Molière and Woody Allen…” —Newsweek.

“Anyone looking for a play that is funny, sophisticated, stylish, stimulating and moving should go to ‘ART’.” —Independent (London).

“That such a simple plot can throw up such profound and meaty ideas about the rules that dictate art and friendship is a real treat. Reza and Hampton have an acute ear for the idiocies, trivia and petty assaults that pepper the conversation between friends…The real pleasures come from Reza’s creation of three beautifully defined, original characters…” —The Mail (London).

“In October I called it a minor classic. Let’s change that to classic comedy, period.” —London Times.

WE’RE HEADING OUT FOR A DAY OF FURRY FUN IN THE CELEBRATED VICTORIA PARK NEIGHBORHOOD.